Glencoe is the oldest ski area in Scotland, with the first lift having been built in 1956 and features some stunning views from the summit of Meall a’ Buiridh. The centre features some very good (if limited) intermediate and advanced skiing. Although there are some good beginner runs on the plateau area, beginners are best advised to start elsewhere, if they want to have more choice of confidence building runs, before starting on the more difficult stuff.

Glencoe potentially has the longest vertical drop in Scotland with marked runs, (you can ski the mountain bike trails at Nevis, but these are not maintained as runs). However, the snow cover in Scotland is only occasionally skiable below 600m contour, so it is rare to be able to ski the full vertical. As such the runs below the plateau area are marked on the piste map with dashes, indicating there “occasional” nature. A more realistic vertical drop is about 400m down to the base of the plateau tow, or the plateau cafe.

Meall a’ Buiridh is probably the most ‘natural’ skiing mountain Scotland, with plenty of natural gullies to make life interesting. It also has rather less of the ever present snow fencing needed to hold the snow in place against the prevailing winds than other areas. Glencoe also possesses Scotland’s steepest on piste run, the Flypaper.

All access to the skiing at Glencoe is via a long double chair which rises from the car park to the edge of the plateau area. Although the chair is of a modern design, it runs rather slower than you would expect. This partly for the benefit of beginners who have to use the lift to access the nursery areas, but also because people have to come down on the chair as well and because there is no run off area at the bottom of the lift, skis have to be removed for the downward trip. The trip on the chair takes around 10 to 15 minutes.

The main part of the mountain has 4 lifts, all quite old, especially the Cliffhanger chair lift, which is truly a museum piece and must be one of the oldest operating chair lifts I have ever been on. Unfortunately because of the under developed lift system, Glencoe is very prone to long queues during busy periods. As a result of this, Glencoe uses a “stacked” queuing system. If one queue gets too long, you are expected to form a second queue behind the first queue, this tends to cause a lot of confusion for people who are not used to the system and you also need to be vigilant to prevent queue jumping.

A major expansion of the lift system is now underway and a second button lift is has been installed in the plateau area, due to open for the 2016 season, while a new chair lift is expected to open on the plateau for the 2017 season. This should go a long way to solving the lift capacity problems at peak periods, while improving access to the upper mountain when there is no snow cover on the plateau area.

Glencoe ski area is located on a very isolated stretch of the A82 amongst some of the most dramatic scenery in the UK, roughly 15 miles from Glencoe village. Public transport is infrequent and the ski centre is some distance from the main road, so travel by car is essential.

Glencoe has a number of camping cabins located along the side of the car park, as well as a campsite and camper van hook up points. The nearby Kings House hotel offers B&B and bunk house accommodation. The next nearest accommodation is in Glencoe village. 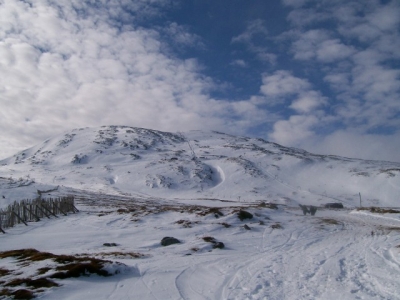 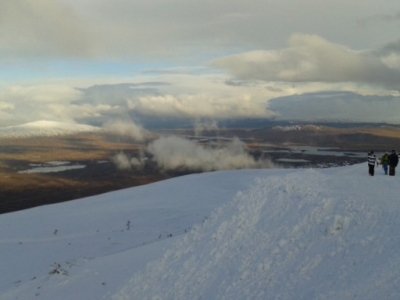 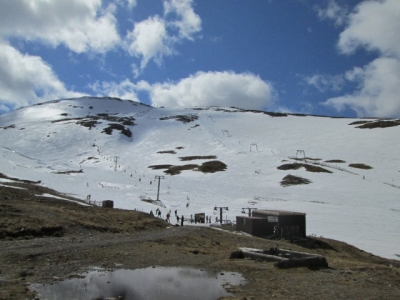 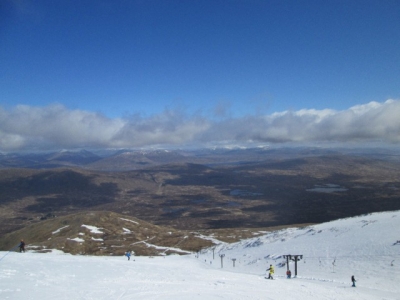 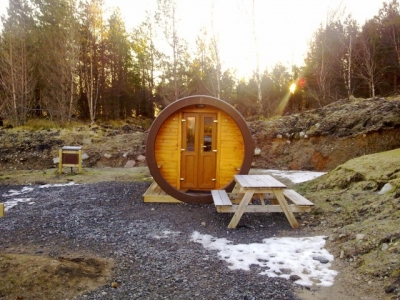 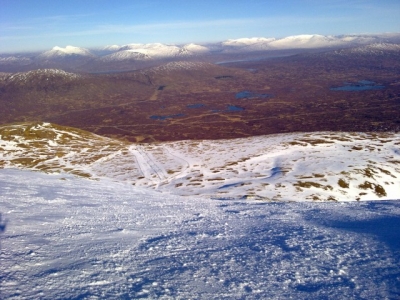 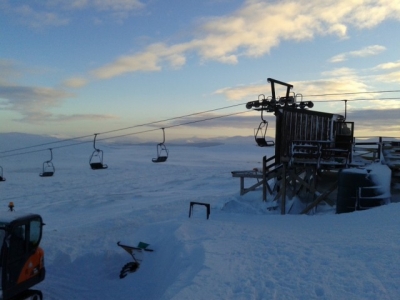 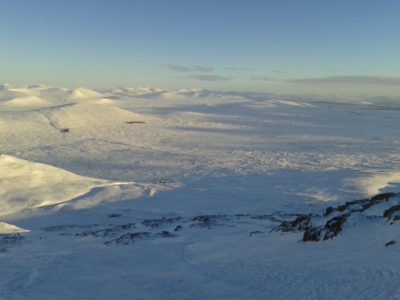 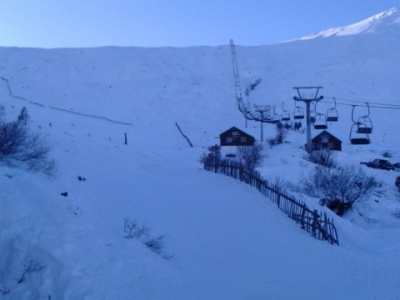 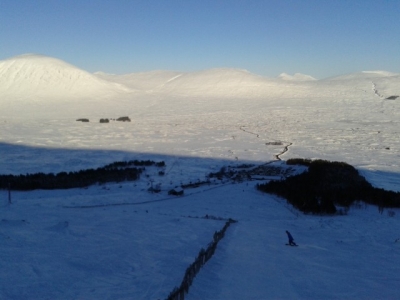 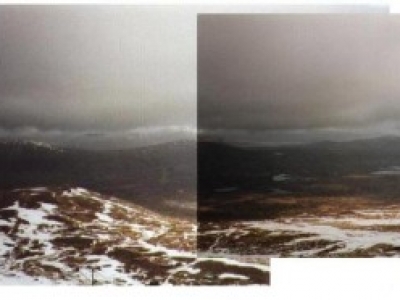 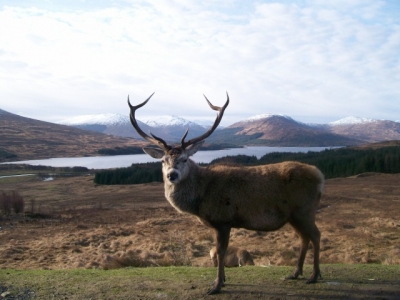